How to Create a Stylish Mid-Century Modern Home

After WWII, the mood in the United States and elsewhere was upbeat, and mid-century modern designs reflected that outlook. Gone were the stuffy interiors of previous years. Larger windows admitted natural light, and decor became more functional and family oriented.

Here are some tips to add a mid-century modern aesthetic to your home decor.

1. Look for Iconic Design Elements
Organic and geometric designs are the highlight of mid-century modern furniture. Look for bold patterns and natural materials such as metal, wood and leather. Splayed legs and organic curves are common for sofas and other furniture. Futuristic silhouettes harken back to the Space Race when the United States put a man on the moon.

2. Start with a Few Pieces
The clean lines and multifunctional features of mid-century modern pieces blend well with today’s contemporary furniture designs. It is a good idea to start off with just a few items like a cocktail table since mid-century modern designs tend to be bold and sometimes colorful. 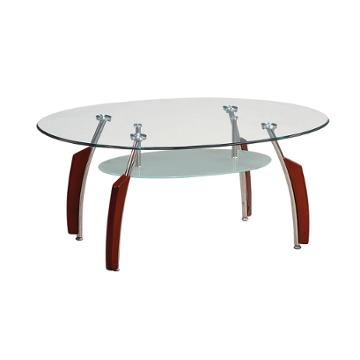 3. Limit your Colors
The mid-century modern color palette was generally bright and heavily saturated compared to today’s tastes. When you add pieces to your decor, choose only three or four colors and emphasize a dominant base color, which should be 60 percent of your room. Adding a red, turquoise or yellow piece can become a focal point but don’t overdo it!

5. Consider a Mid-Century Modern Rug Pattern
If you would like to add a mid-century modern vibe instantly, the easiest way to do it is to choose a rug with an abstract pattern. Do some research before you shop or rely on experienced sales representatives who can guide you in selecting a rug that achieves the look you want to attain.

5 of Our Best Selling Chifforobe Chests

What To Look For When Buying a Murphy Bed