Growing ornamental plants has become a fashion these days because of their sheer charm and one such popular plant is the vine-like, evergreen shrub, duranta erecta. Commonly known as golden dewdrops and pigeon berry, this American native is widely grown as a hedge plant or a potted houseplant.

Commonly seen as an ornamental plant in hedges and windbreaks, the pigeon berry is also used for medicinal purposes in China. It also possesses antimicrobial, antioxidant and insecticidal properties. There are about 17 to 36 species of duranta found worldwide.

A member of the verbena family, the golden dewdrops flaunts evergreen foliage with rounded or oval leaves that are nearly two-inch long. It has pale blue, violet or white flower clusters during the growing season, while boasting dropping clusters of orange berries during the fall.

While the plant attains an average height of two to four ft, it can grow to become a tree in warm climates in a matter of a few years. 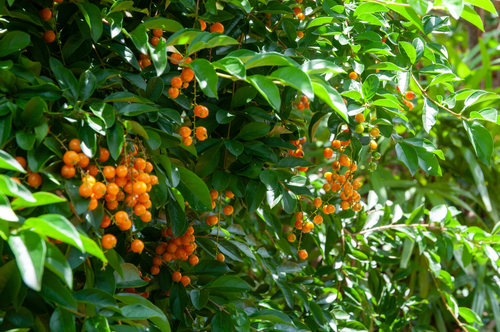 See also: Lucky plants for the home that bring money and good luck 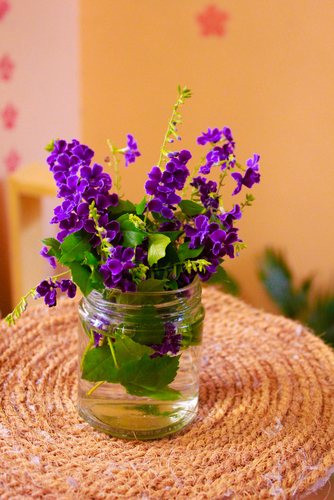 Tips to care for duranta erecta

As houseplants, duranta would require direct sun exposure for at least six hours in a day. It should later be brought back in partial shade for a couple of hours. Remember, partial sunlight for long hours would impact its growth and it will become sparse and lanky.

The plant requires moderate water. For an indoor plant, water it only when the soil dries up. When used as hedges outside, it requires an inch of rain every week.

The golden dewdrop would not require fertilisers for long as its soil is rich. However, you can occasionally add all-purpose mild fertilisers to boost its growth.

The golden dewdrop is a weed, known to invade riparian habitats and scrublands. It changes the natural ecosystem. It is also allelopathic and displaces native plants. It gets associated with organisms by forming dense thickets. As an invasive species, duranta plants grow wild in all directions. So, pruning is extremely important. 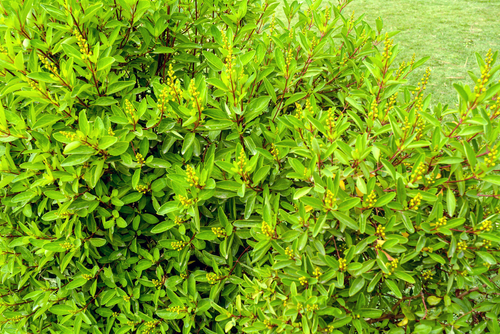 The shrub is highly poisonous and can kill humans, as well as pets, if its leaves or fruits are consumed. However, no poisonous effect of the plant is visible on birds that eat its fruits. 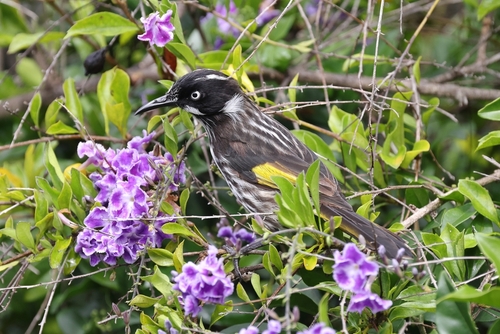 See also: Everything a rookie gardener needs to know about Bougainvillaea Glabra

Yes, duranta plant is poisonous. It has been reported to have killed pets and humans upon consumption of leaves, fruits, and berries.

Can I grow duranta plant in India?

Duranta plant can withstand dry and humid conditions, so it can be grown in India.

Basement Dig Out: Is it Right for You?

Places To Visit In Gurgaon For Tourists And Things To Do

How To Choose The Right Moving Company