Names of places and why they are called so?

The names of places play an important role in highlighting their history or enhancing their roots. Localities in Bangalore such as Jayanagar, Marathahalli and Domlur are familiar, but do you know the reason behind the names? We will tell you more about these places in India and their names.

But first, let us see how you can reach Bangalore:

By air: The Bangalore International Airport is located 40 km from the city and is the nearest airport to Bangalore. For transportation into the city, prepaid taxis and buses are available here. With so many domestic and international flights landing at this airport, the city is easily accessible.

By rail: If you prefer to travel by railway, take a train to the Bangalore railway station, situated in the heart of the city.

By road: A major national highway connects Bangalore city to various other cities. There are regular bus services between Bangalore and neighbouring states.

12 names of places in Bangalore

Marathahalli is one of the oldest villages in the suburbs of Bangalore. There are many stories surrounding the origin of its name. The term ‘Halli’ means village in the local language. The ‘Maratha’ part of the word is believed to originate from a fighter aircraft called a ‘Marut’ that crashed here. Others, however, claim the word Maratha comes from the temple built in ancient times here called Maruti (Hanuman). BTM Layout is a popular locality in Bangalore, and you must know how this area got its name. Located between Bannerghatta, Tavarekere, and Madiwala, BTM Layout got its name from the initials of these three places.

Several MNCs and IT giants operate in Domlur, a hub for techies. Most Bangalore techies have been to this area at least once during their time in the city. The area was formerly known as Bhagat Singh Nagar. Even though Domlur’s meaning is unknown, it is thought that the current name comes from the Kannada term ‘Tombalur’, a flower associated with Lord Shiva. 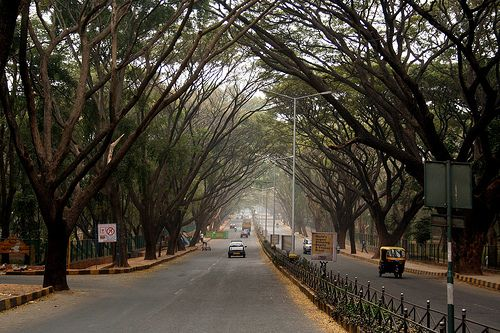 Jayanagar, a major shopping destination in Bangalore, is one of the best-planned neighbourhoods in all of Asia. There are seven wards in the area, surrounded by Basavanagudi, JP Nagar, Wilson Garden, Suddaguntepalya, Banashankari 2nd stage, and BTM layout. With its name translating to ‘Victory City’, where Jaya means Victory and Nagar means City in Kannada, it is in the southern part of the city.

There is something about Koramangala that appeals to everyone, regardless of whether they are new to Bangalore or old residents. This hub in Bangalore has become a favourable destination due to its abundance of tasty eateries, shopping malls, and fun places to hang out with friends and family. Scholars and researchers have come up with different theories about how this locality got its name. A commonly accepted theory holds that ‘Kora’ means overhaul, and ‘Mangala’ stands for welfare in Kannada. 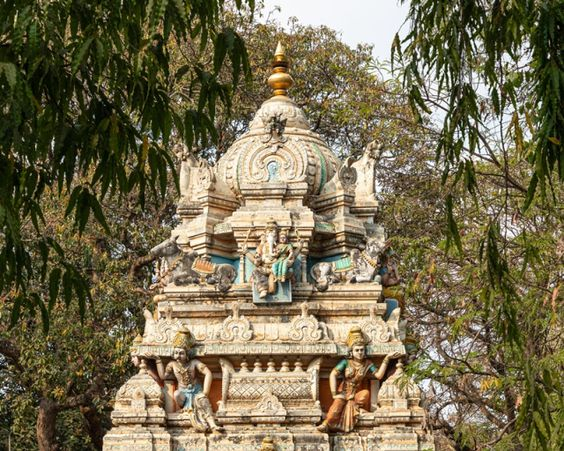 Basavanagudi, one of Bangalore’s older localities, was a major commercial hub in the 1970s and 1980s. Located near Jayanagar, this area in Bangalore gets its name from the sacred Bull Temple, which has a monolithic structure of the bull Nandi. A bull is called a Basava, and a temple is called a Gudi in the local language, which is why Basavanagudi is called such. 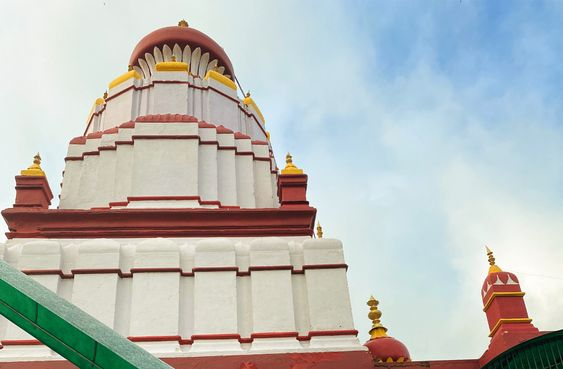 Banashankari is the largest locality in Bangalore and one of the most bustling. It is bordered by neighbourhoods such as JP Nagar, Kumaraswamy Layout, Jayanagar, ISRO Layout, etc. One of the oldest temples in the city, Banashankari Amma Temple, is responsible for the origin of Banashankari’s name. A prime residential area in Bangalore, HSR Layout is one of the city’s fastest-growing suburbs. It used to be a part of Agara Lake. Located between Sarjapur Road and Hosur, this locality also earned its name as the BTM Layout. The H here stands for Hosur, while the S and R stand for Sarjapur Road. 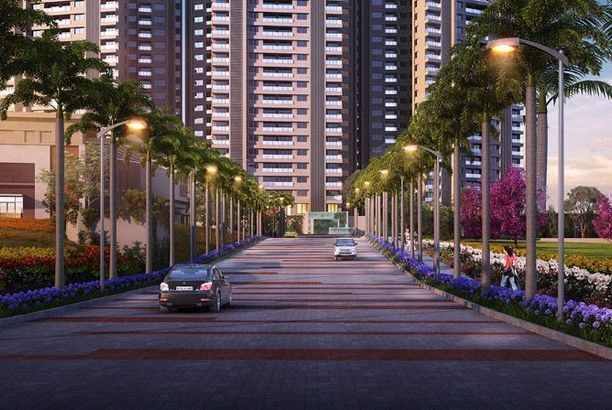 One of Tamil Nadu’s most famous and influential freedom fighters was C Rajagopalachari or ‘Rajaji.’ Aside from this, he was the first Indian Governor General of non-British origin. The Rajajinagar district in Bangalore owes its name to this great freedom fighter. Orion Mall and World Trade Centre are prominent names in this area. Another popular suburb in Bengaluru is Nagarbhavi, which is home to Bangalore University. Bhavi means well in Kannada, while naga means snake. Hence, Nagarbhavi stands for Well of Snakes. There are a large number of snakes in this Bangalore area, which explains its name. It is also believed that the name Nagarbhavi comes from the shape and form of the area – small hillocks surrounding the area give it the appearance of a well.

Among techies, Whitefield is the second most popular destination after Electronic City. However, until 1882, this part of the Garden City was almost uninhabited! A part of this region was donated to the then President of the Eurasian and Anglo-Indian Association, DS White, by His Highness Chamaraja Wodeyar IX in the following year. As a result, White’s name became the neighbourhood’s moniker. 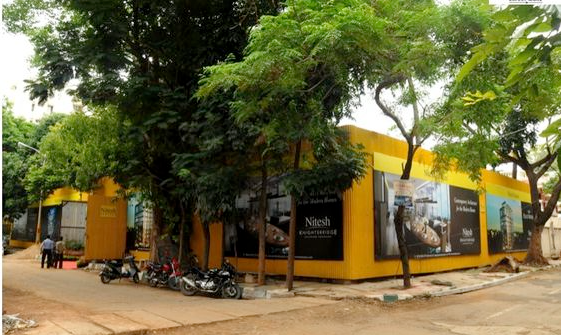 It was known as Palace Orchards until the 1970s, when the Wodeyar kings of Mysore used it for their summer retreats. In the 1990s, it was renamed Sadashivanagar in honour of Karnad Sadashiva Rao, a great philanthropist and Kannada freedom fighter.

What is the best time to visit Bangalore?

Bangalore is best visited during the winter months, from February to October. Temperatures don’t get too cold, with the lowest being about 10°C. During this time, outdoor activities and sightseeing are most enjoyable because many lakes and gardens are open.

Does Bangalore have nightlife?

The nightlife in Bangalore is throbbing, as is to be expected. With its enviable range of pubs, lounges, bars, and nightclubs, the Garden City is known as one of the most vibrant metropolitan areas in the country.

How many days do you need in Bangalore?

Visit Bengaluru for around three days to explore its attractions.